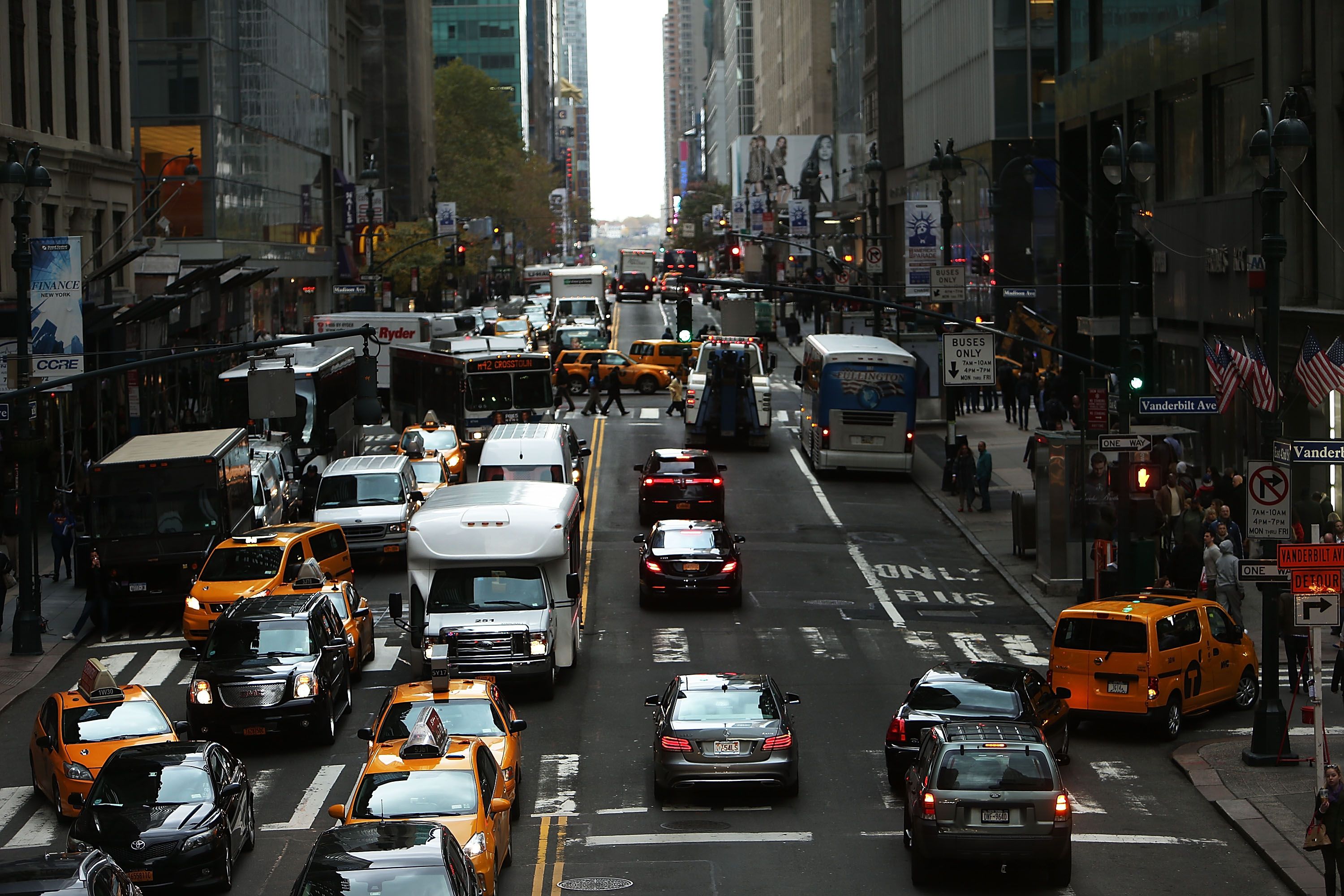 What form of fool takes the Inner Loop to the Outer Loop without merging into the HOV lane on crimson? Why the hell would you take the toll road beyond Broadway for the duration of a rush hour without a bumper shield to your parallel parker? But surely, what do we need to recognize before using in your city, so we will avoid being that idiot out-of-towner screwing up your commute?

I get the vague experience that you actually do want a beefy engine in high-altitude towns simply to get to the grocery store. I recognize that in a few cities, maximum streets are one-way, so even supposing it’s a easy grid, you need to plot the last few blocks of your path.

I recognize that everybody thinks their city is the one with the actual crazy drivers; however, what are the cities with the well-mannered drivers? Where are the pedestrians, the crazy ones?

What else can we want to recognize about using for your city? What are the bottlenecks, the narrowest lanes, the well-known potholes? What are the shortcuts, the instant shots, the truly well-maintained roads? What’s taken into consideration specifically impolite in your metropolis? What’s a pleasant factor you may do for a fellow motive force, beyond permitting them to in beforehand? What’s the dumbest component that Google Maps does in your area?